One of the benefits of setting up the blog has been encouraging me to visit places that had been on the to-do list for some time. Visiting St Andrews church in Mells was near the top of the list, for too long it had been somewhere I drove through on the way to Frome and the home town of Formula 1 World Champion Jenson Button (Button being a very common name in the area)

The best place to start is the Talbot Inn, not least because it is close to the church - there is plenty to see here, as a man in the village shop said, Mells packs a lot of Great War into  a very small area.

The immaculate churchyard houses many graves of the great and the good of the last 100 years, I was here to visit Siegfried Sassoon - who didn't die here but wanted to be buried close to his friend Mgr Robert Knox.

Moving into the church, there is the impressive Horner memorial, dedicated to Edward Horner, who died in 1917 at Noyelles.


The base was designed by Sir Edwin Lutyens and the statue by Sir Alfred Mannings, one of the most interesting features, one often missed, is the original grave marker from France which is attached to the back of the plinth. I only spotted it as I was taking a (poor) photo of the brass plaque that records the men of the village who fell in the Great War, several of whom were in the Somerset Light Infantry


Walking away from the Talbot but towards the excellent shop and café is a second example of Lutyens architecture, the town war memorial with a beautiful inscription. There are many other points of interest in Mells and the surrounding area and I will post on this area again

Another visit to Mells and a chance to add a little more to the post - Mells really punches above it's weight when it comes to major WW1 memorials - The first 2 photos relate to Raymond Asquith - son on Liberal PM Herbert Asquith who was killed on 16th Sept - the memorial wreath was designed by Lutyens and the inscription by Eric Gill - it used to include the original battlefield cross and his sword, which have been removed - I think to the IWM - so would have been spectacular. When you consider the church houses the Horner Memorial it is an impressive collection for what is basically a small parish church

﻿
The BBC World War One at home featured Raymond Asquith: 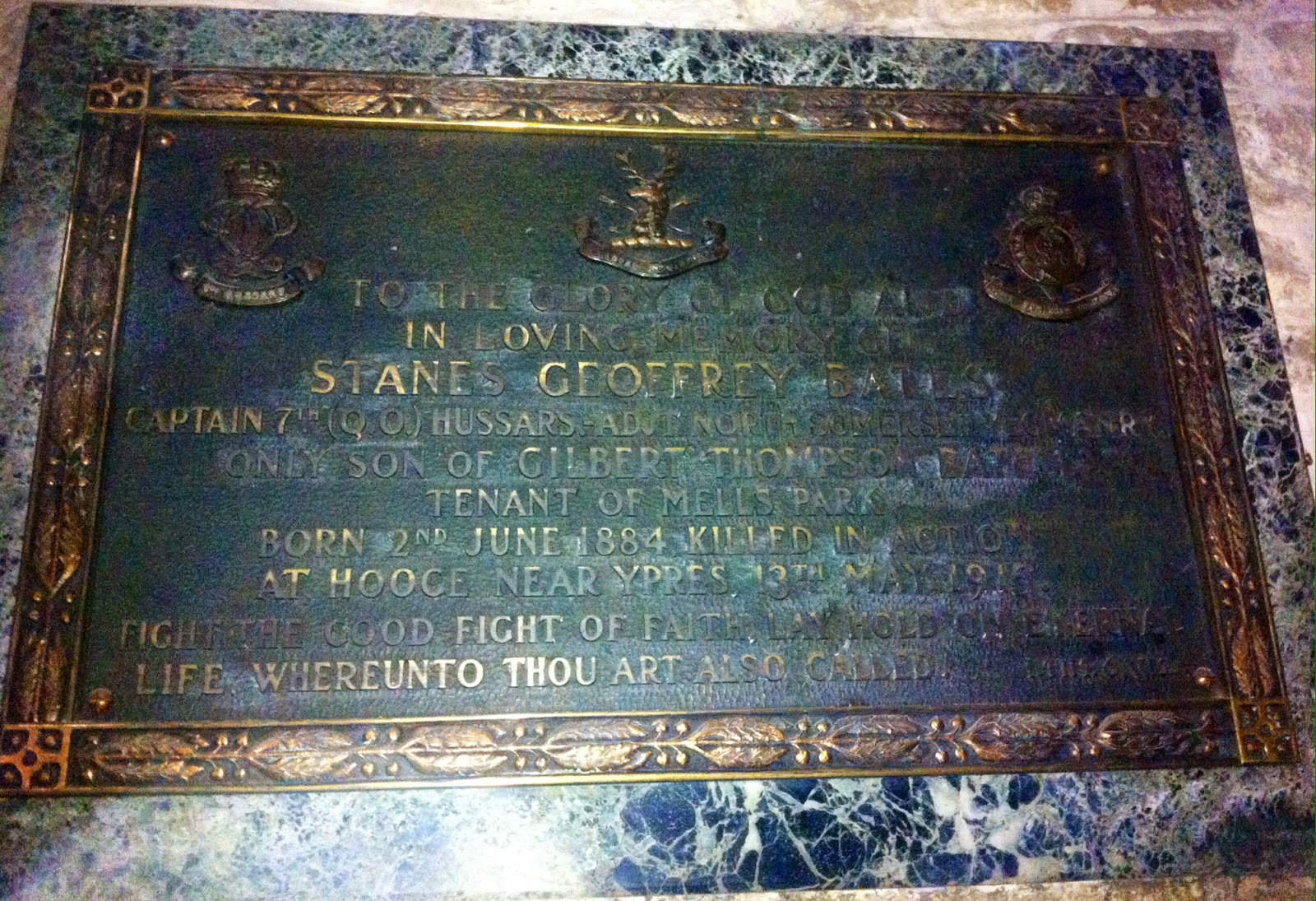 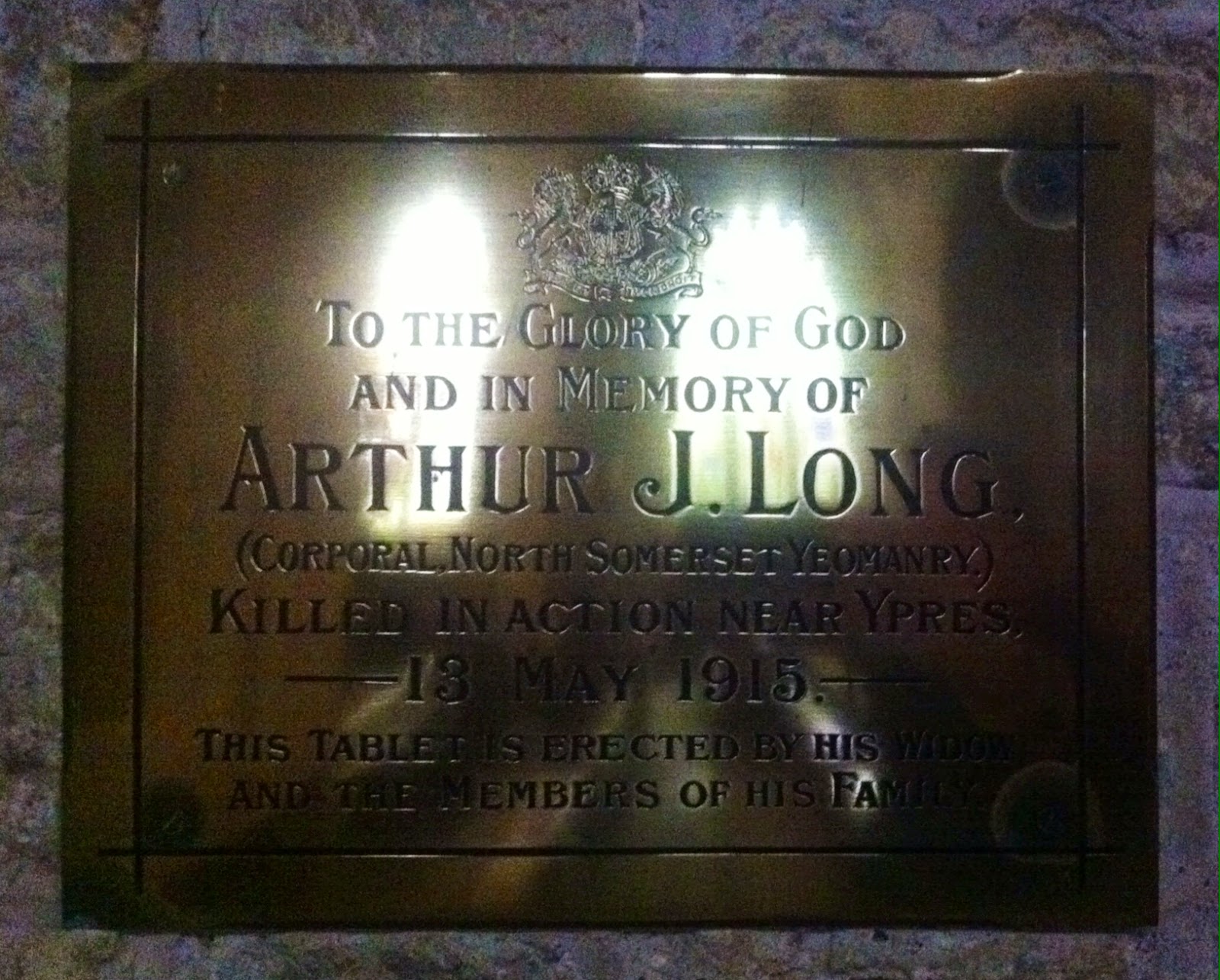 A neat summary here of what happened at Hooge on that day: 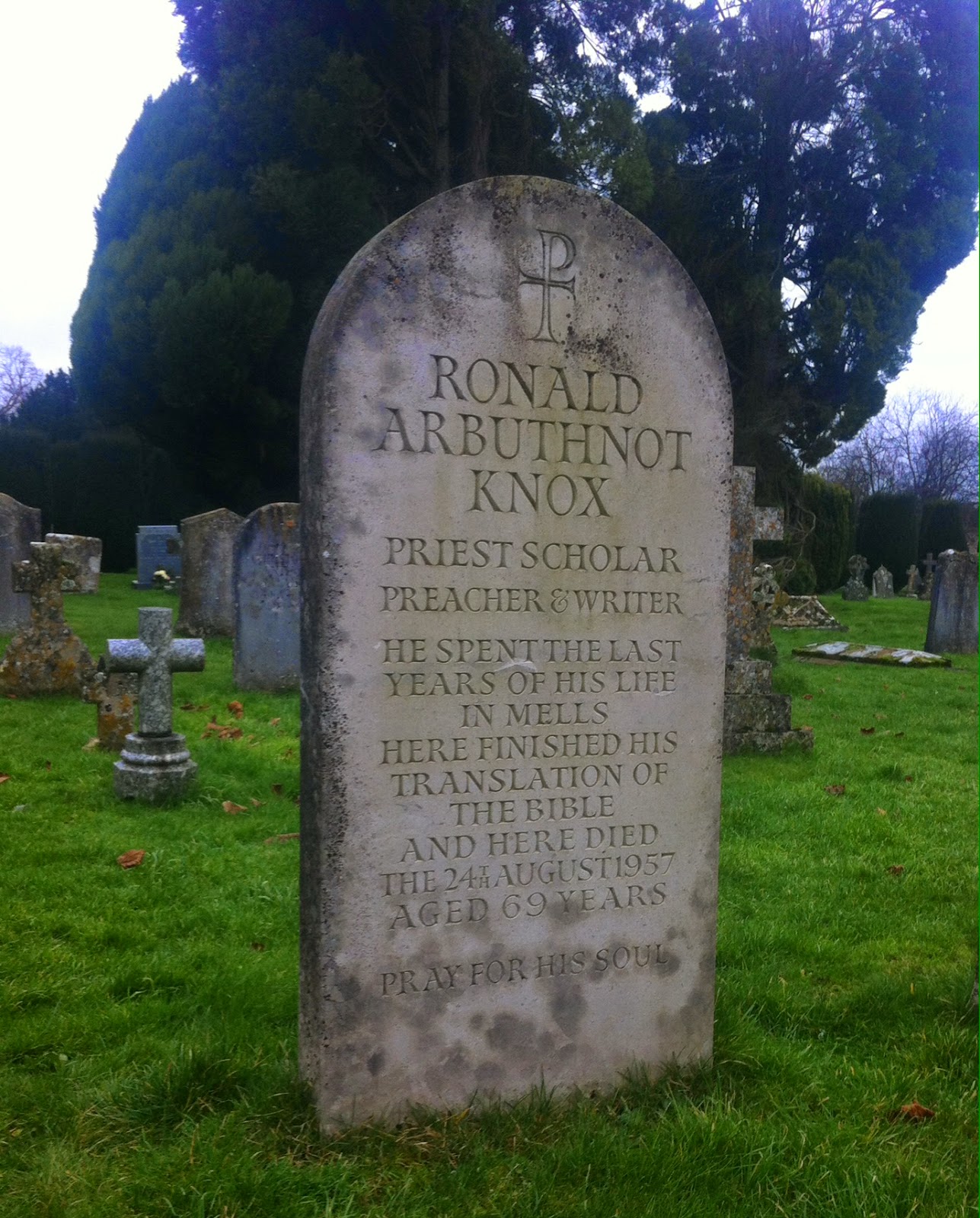