What the debate has shown is that people care a great deal about the events of the Truce and also as a historian of sorts there has been a rewarding debate about exactly what level of proof is required when deciding the truth of an event - there are plenty of records of football matches played and scores recorded but for many that is not enough - they are based on hearsay or may have been exaggerated - follow Taff Gillingham on twitter if you have enough stamina as the debate has been going on for a fair few days as I write. From what I have seen there is evidence of informal football - Rob Schafer recently tweeted a translation from a German account where the soldier stated he had "played ball" with the English.

This also matches what I would regard in a slightly unscientific way as the most likely scenario - lots of young men standing in the open on a cold day after being stuck virtually underground may want some exercise but given the conditions recorded in the Somersets War Diary (in Ploegsteert and involved in a lengthy truce) - mud and lots of it, in addition to the damage caused by shellfire an organised match seems unlikely

What connects the new Katherine Jenkins album, the cartoon below, the 1st Battalion, Somerset Light Infantry and the 1914 Christmas Truce? 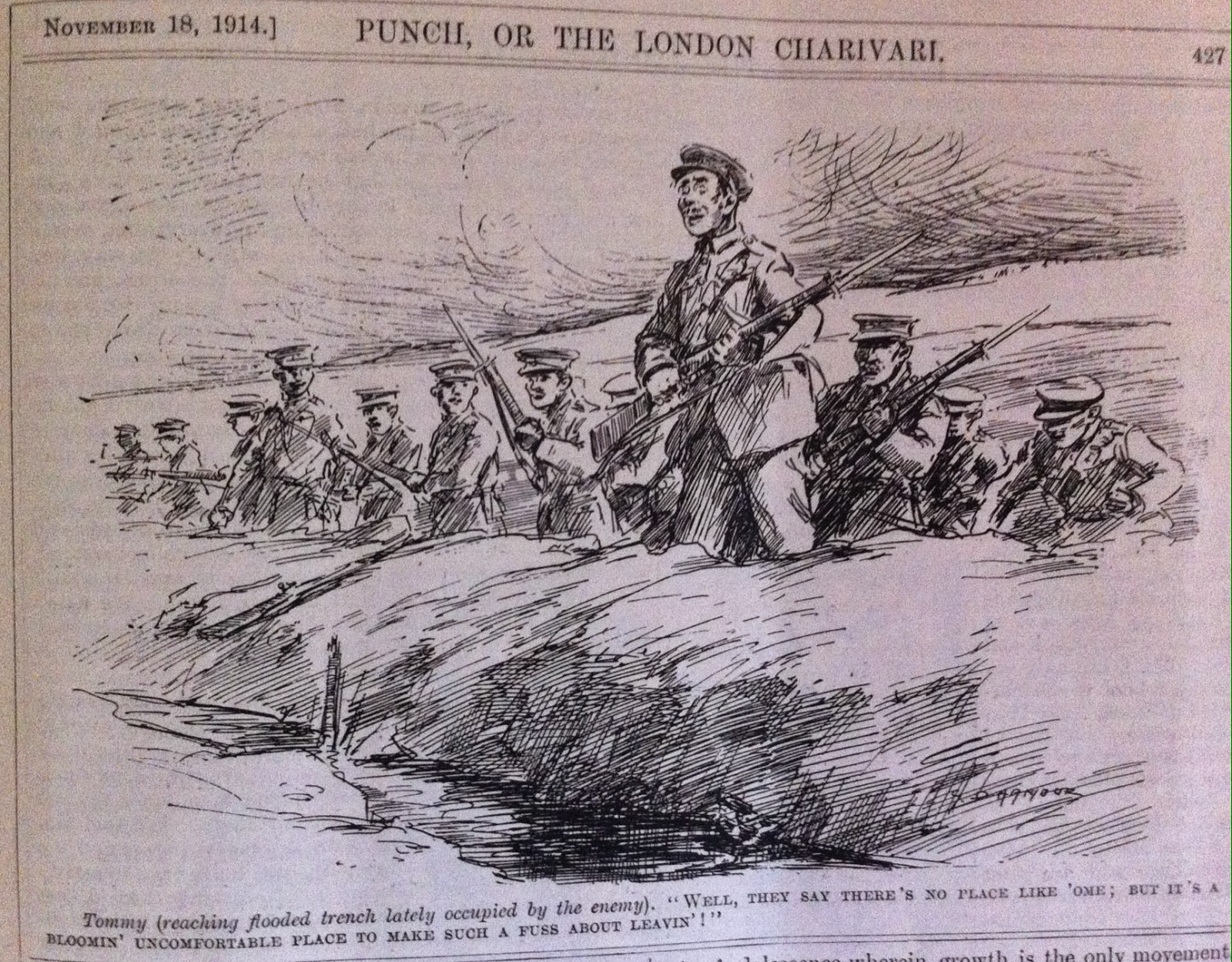 If answers are submitted on a postcard please ensure they are of a suitably patriotic nature and that they also meet the requirements of the field censor (see example below)- otherwise use the contact link on the blog. I will tweet the answer and update the post on 24 December 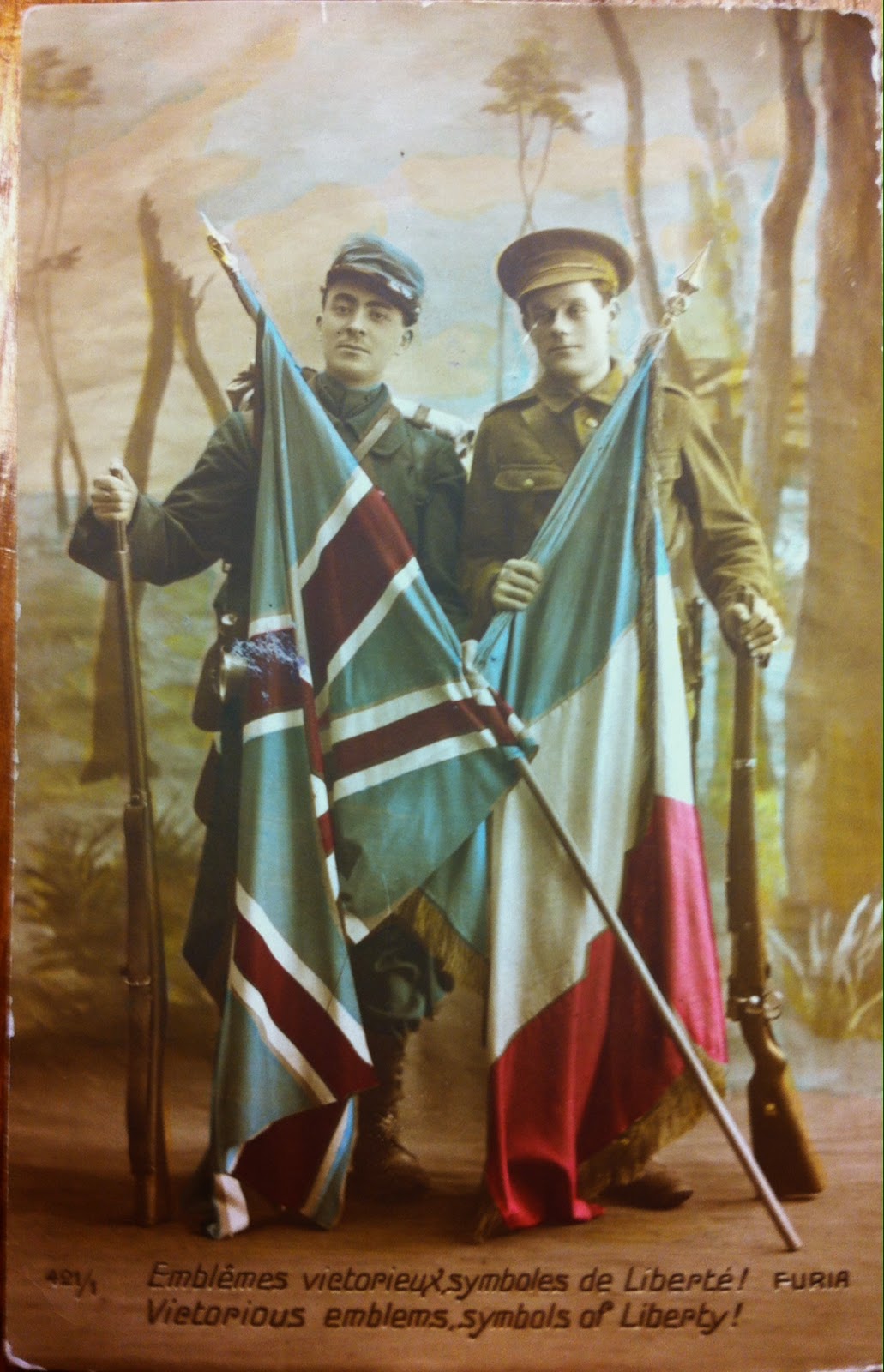 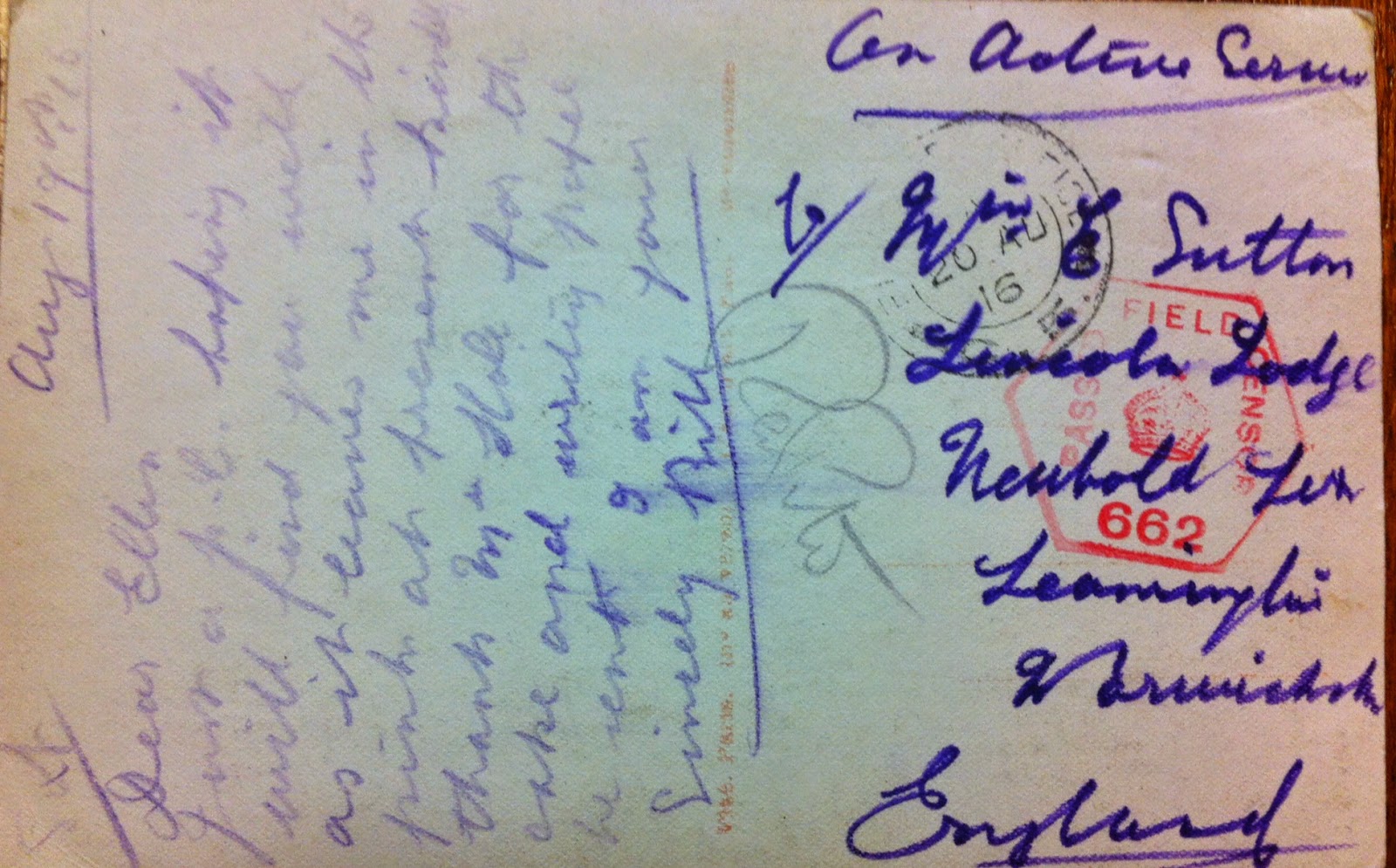 "There was much singing in the trenches last night by both sides - the Germans brought up their Regimental Band and played theirs and our national anthems (same tune at that time?) and "Home Sweet Home" "

Merry Christmas & thanks for taking the time to read this..